You can try out the latest BLASTRACK skis, OGASAKA snowboards, NOVEMBER and Scooter snowboards at the Test Center located in Shirakaba Rental.
You may switch to other equipment at no additional charge. 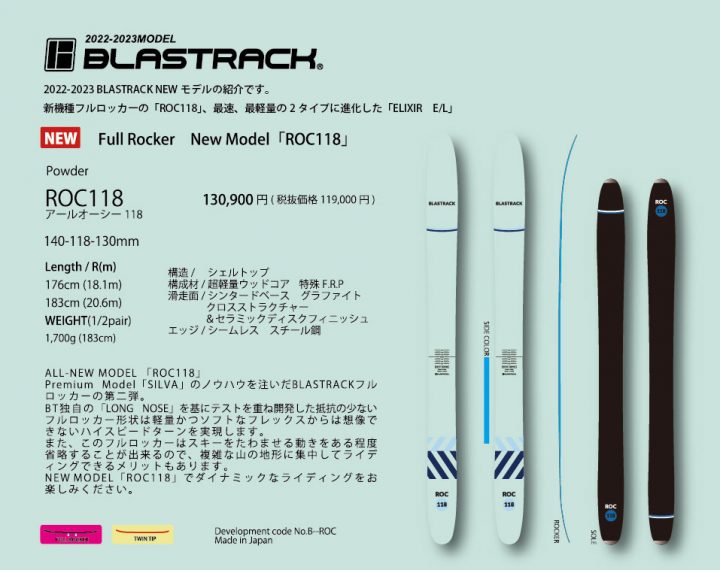 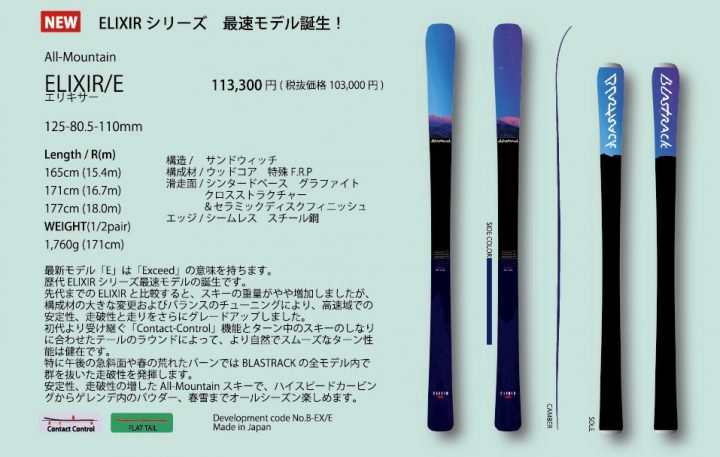 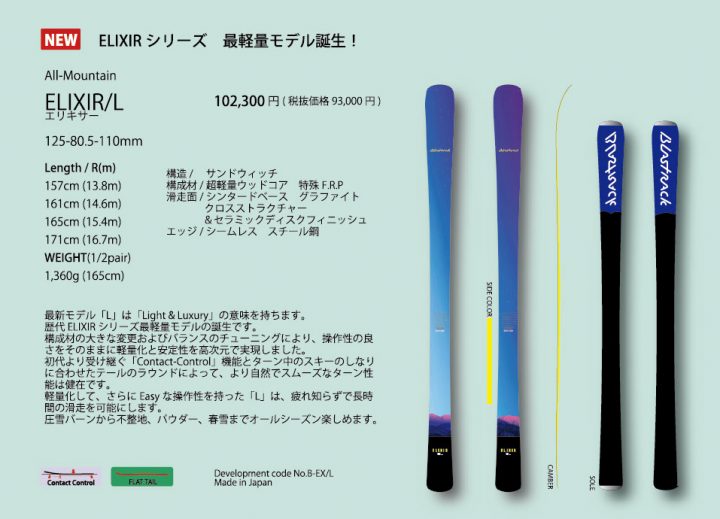 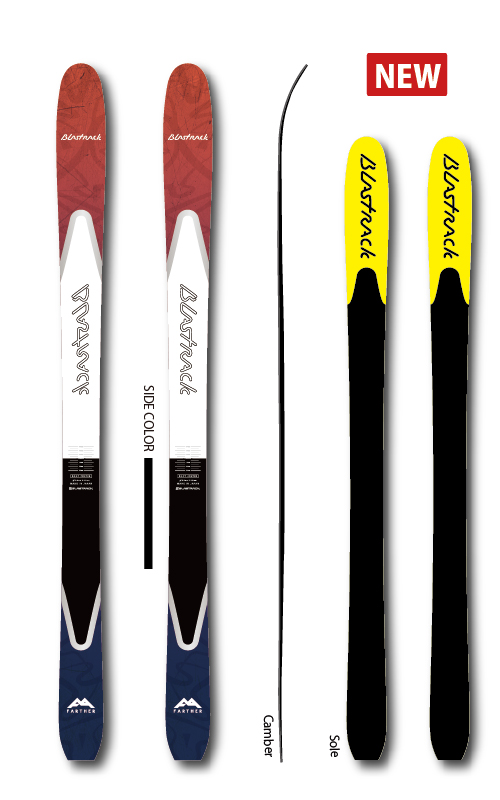 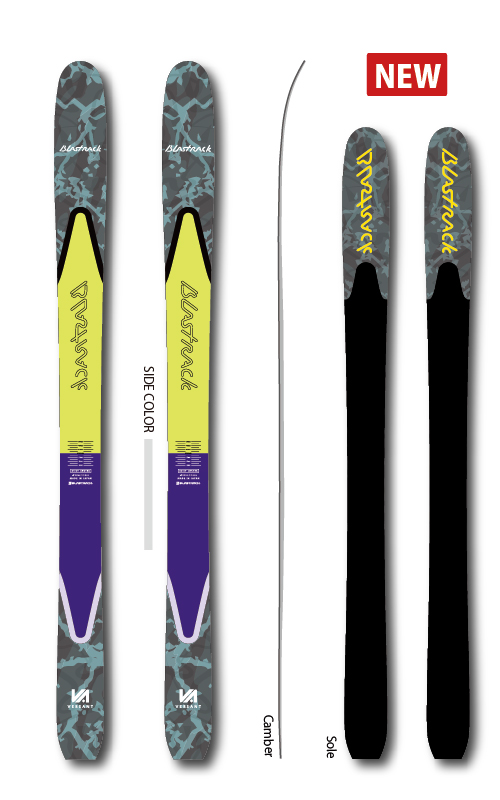 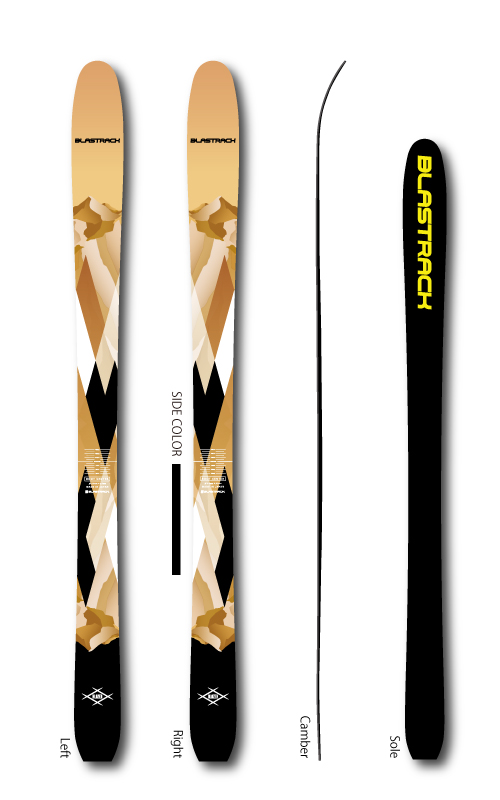 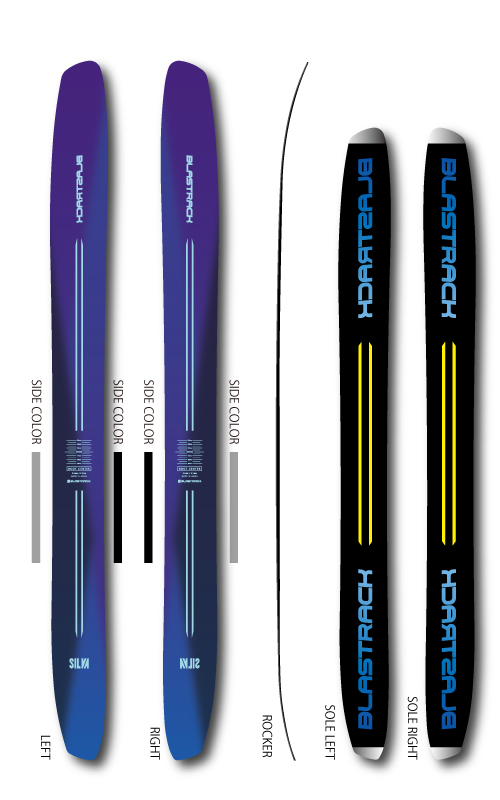 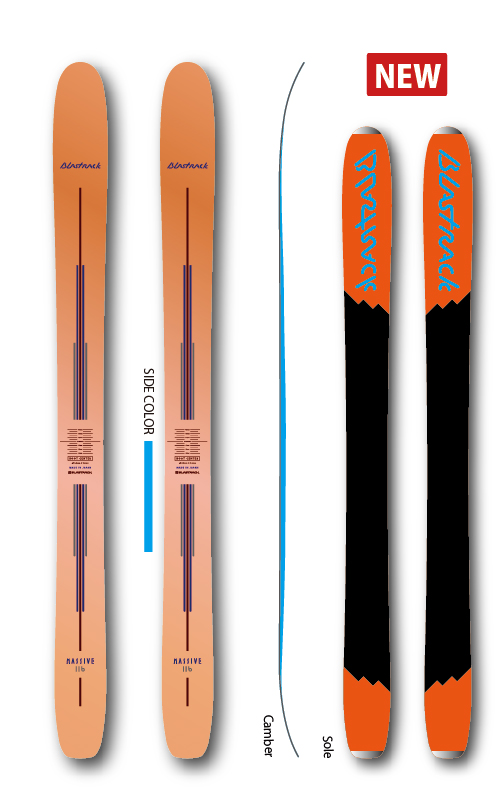 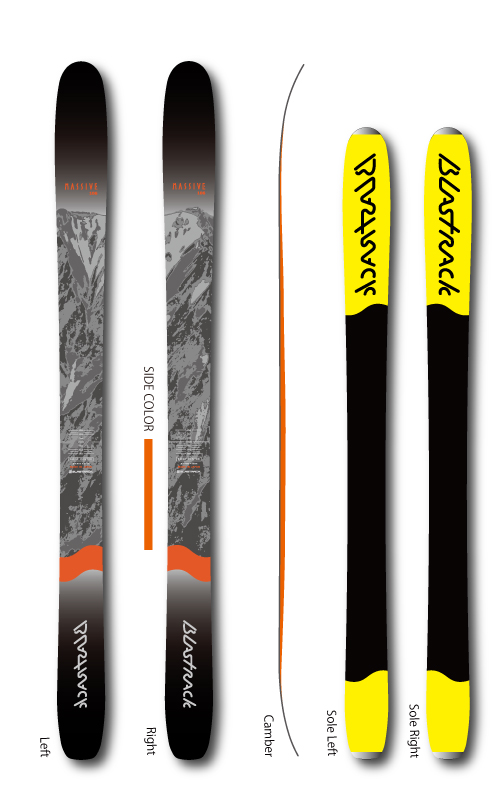 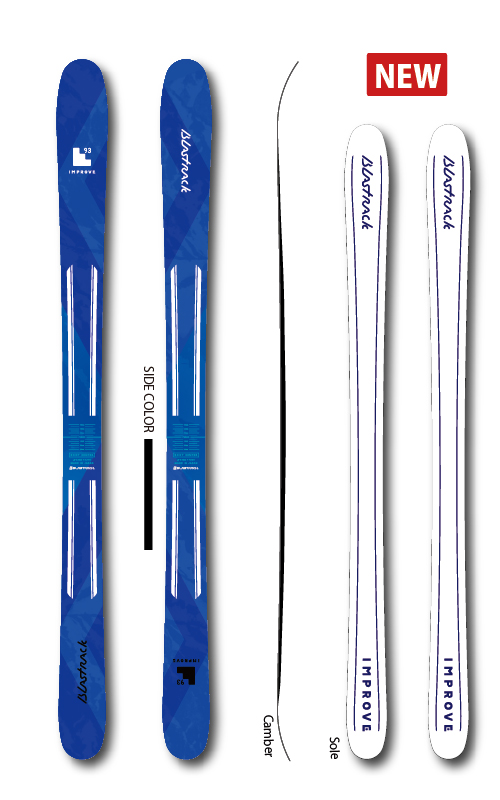 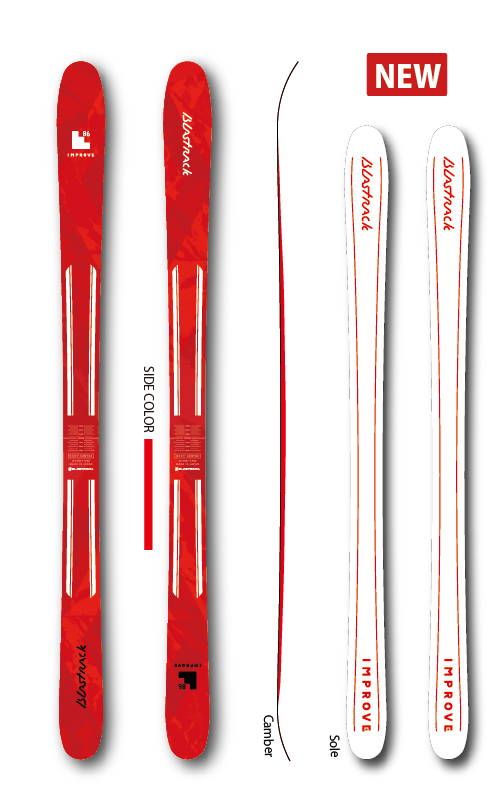 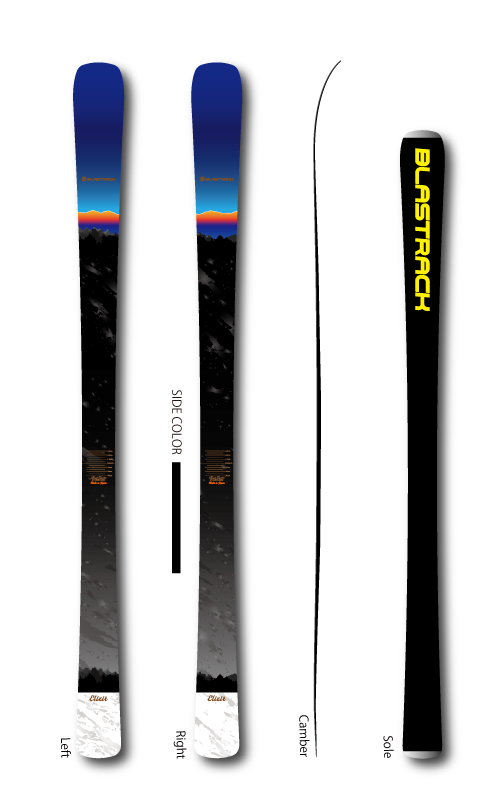 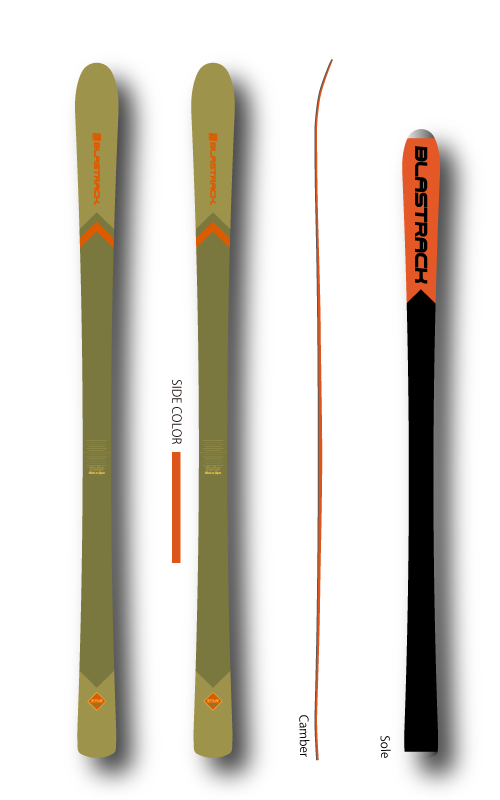 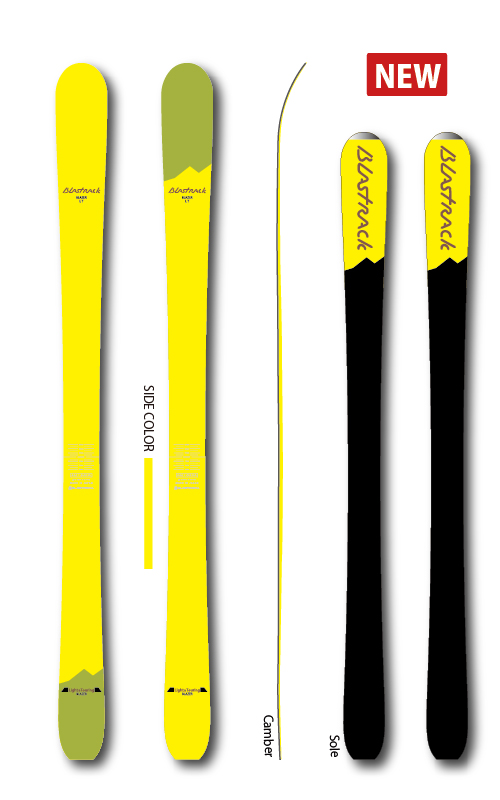 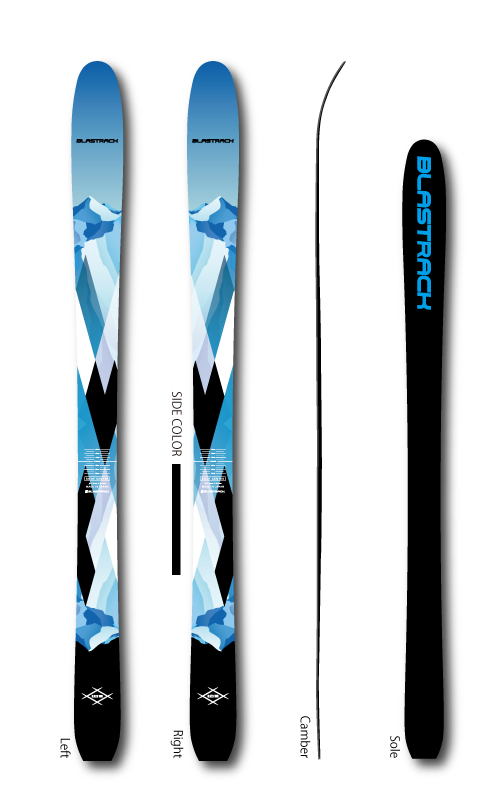 OGASAKA Snowboards was founded in 1987 in Nagano City, Japan.
Around the year of 1985, snowboards are just the fun tool for off-piste, therefore there is no steel edge but a fin on the base of snowboard.
Ski maker, OGASAKA took its advantage of the ski factory’s know-how to mount steel edges on the flattened base of snowboard.
Sooner, OGASAKA snowboards made carving turn and alpine race popular in public, and expanded the market share mutually.
With the popularity of TECHNICAL CHAMPIONSHIP which started in 1993,
OGASAKA Snowboards gained so many carvers and became a regular favorite. And, that is still continuing.
In, 2011 OGASAKA Snowboards started to develop the powder-boards called FT series when many snowboarders stated to enjoy off-piste.
OGASAKA Snowboards also released the split-board with the push of many mountaineering enthusiasts.
With it’s proved performance and highly elaborate construction,
OGASAKA split-boards have been rated astonishing among fans in spite of just 2 years release.
OGASAKA Snowboards will continue to produce high quality and high performance snowboards for the best of variable needs of snowboarders.

NOVEMBER SNOWMATERIAL is a freestyle snowboard brand that started in 2002 as its own brand of OGASAKA FACTORY. 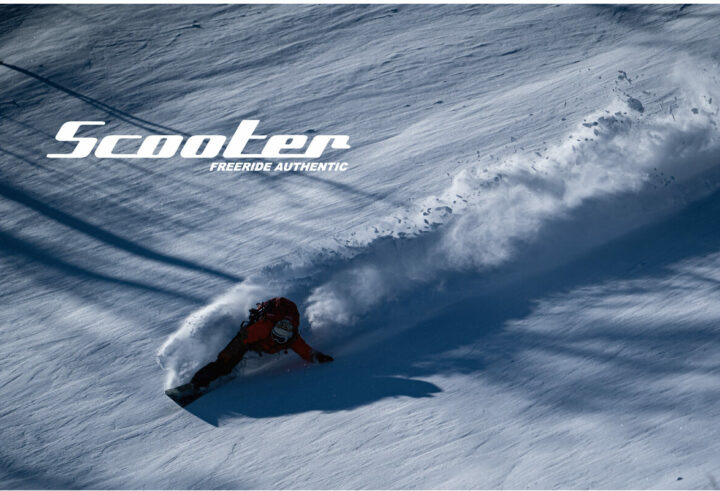